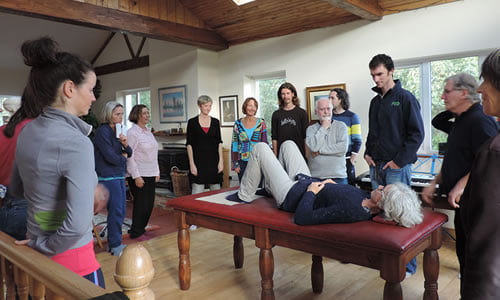 The Alexander Technique is a method of personal education which involves self-awareness and the release of muscle tension that has accumulated over many years of stressful living. If left unchecked, this excessive muscular tension can give rise, later in life, to common ailments such as arthritis, neck and back pain, migraines, hypertension, sciatica, insomnia and even depression.

The Alexander Technique can help us to become more aware of our balance, posture and coordination whilst performing everyday actions. Tensions that have previously gone unnoticed are brought to our attention, and it is these which are very often the root cause of many common ailments. 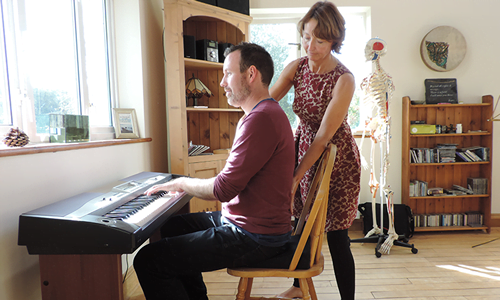 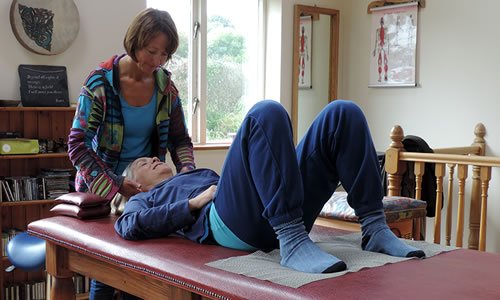 The Technique was developed in the 1890s by Frederick Matthias Alexander, an Australian actor who suffered from chronic voice problems. Alexander discovered that the tension in his neck was putting a lot of pressure on his vocal cords, causing him to keep losing his voice.

As soon as Alexander was able to change the way he recited, his voice returned to normal. In the process, Alexander realised that many of the aches, pains, and postural problems we suffer from are often caused by unnecessary muscle tension.

The Alexander Technique is taught worldwide in a variety of settings, and offers many different benefits, including freedom from pain, improved freedom of movement, better digestion, alertness and confidence, improved breathing, and inner calm. 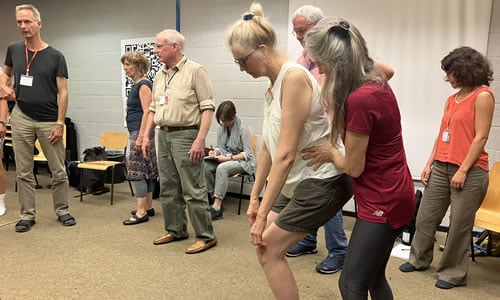